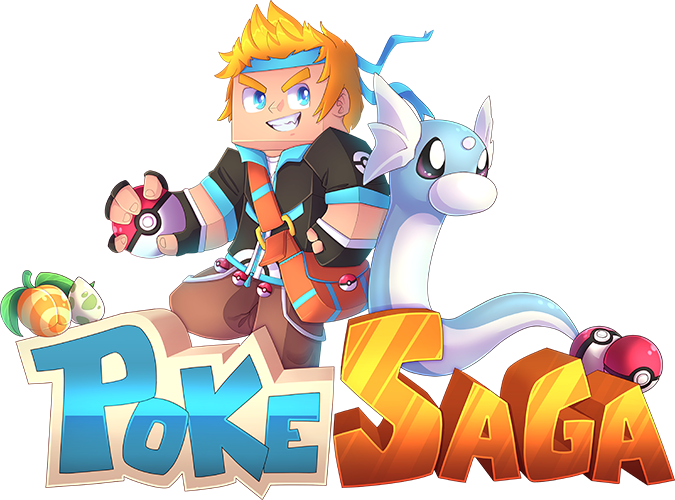 Hello everyone, it’s that time of the year again! We’ve had an amazing run on this map, the server has evolved and improved so much thanks to all of your suggestions and feedback. Heading into the next map we've made some major changes to many aspects of the server and economy which we believe will make for a much more enjoyable experience for everyone. Please read through the entire post because a lot has changed.

Everything except the following will be reset:

This will be taking place on Saturday June 26th at 12 PM PST (https://itsalmo.st/reset-time-ffvi)

Temporary Changes (on resetting servers only!)


Server Updates
(available after the reset)​
Progression Based Gyms (Alpha & Omega League)
In an effort to increase the competitiveness of our gyms, we’ve decided to rethink our approach to Player Gyms. Challengers are now required to defeat each gym in chronological order, starting from the very first gym in the /gyms menu. In addition, the 18 gyms are now split into two different “leagues,” the first nine being called the Alpha League, and the remaining 9 the Omega League. Each league has a different set of rules, which are outlined in your server’s Gym Rules page - please check them over if you plan to challenge or lead any Player Gyms. (note that this feature will only be enabled on the servers that are resetting)

Guild Quests
Undertake challenges alongside your Guild mates to earn epic rewards every day! Users who contribute at least a certain percentage (depends on guild size, and is indicated in the /gq menu) towards three quests will receive a randomized reward (also depends on guild size) at midnight PST or the next time you log in. Guild Quests reset at midnight PST just like our other quest systems. 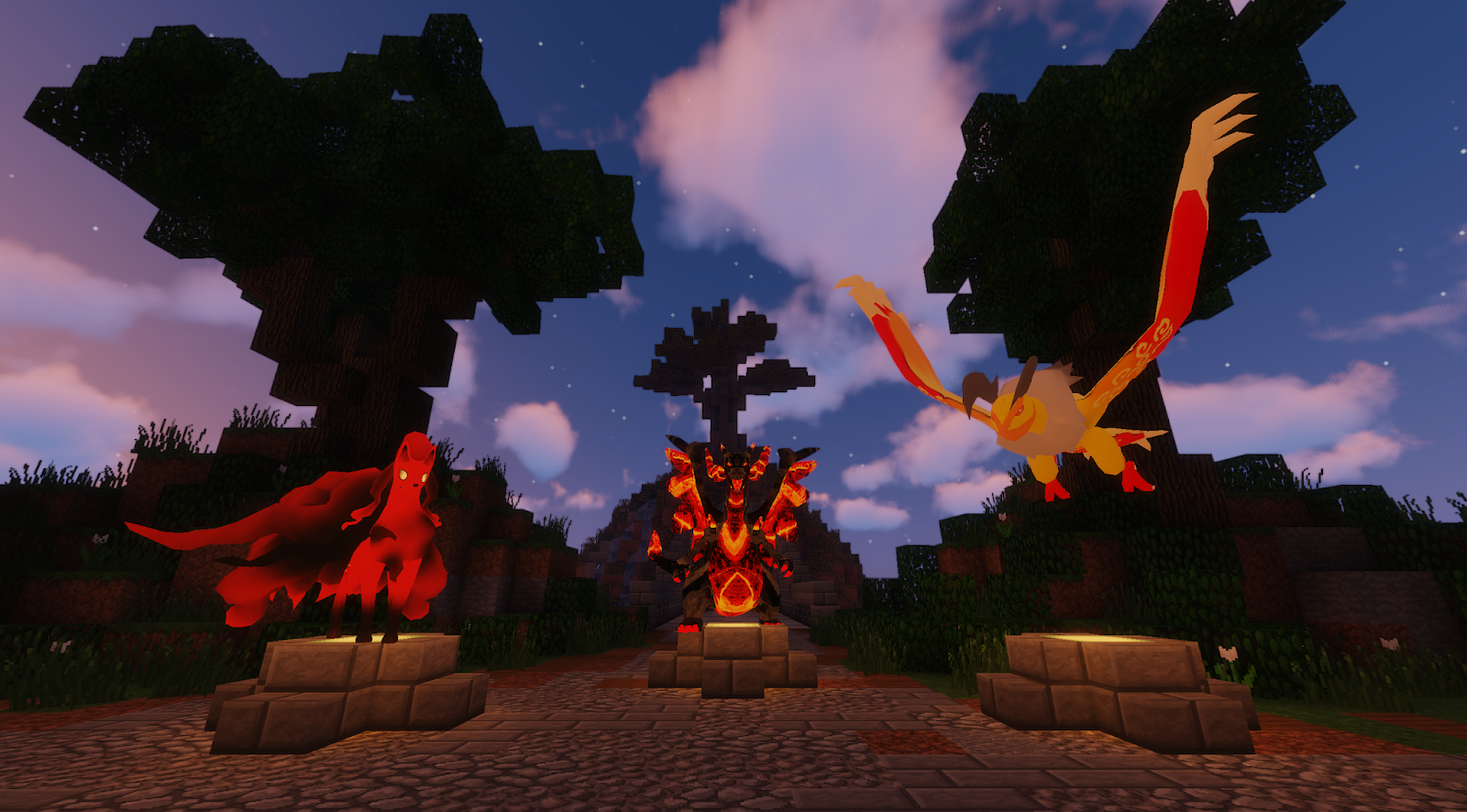 Exotic Eggs (Custom Textures)
Included in the most recent Pixelmon+ Modpack update is our Custom Texture resource pack, containing over 300 beautiful new Pokemon textures! Occasionally these Pokemon will spawn in the wild (you will be notified in chat) so make sure to keep an eye out for those. Additionally the Exotic Egg will be available in the donor store, which yields a random Pokemon or Legendary Pokemon (5% chance) with a texture of your choosing. 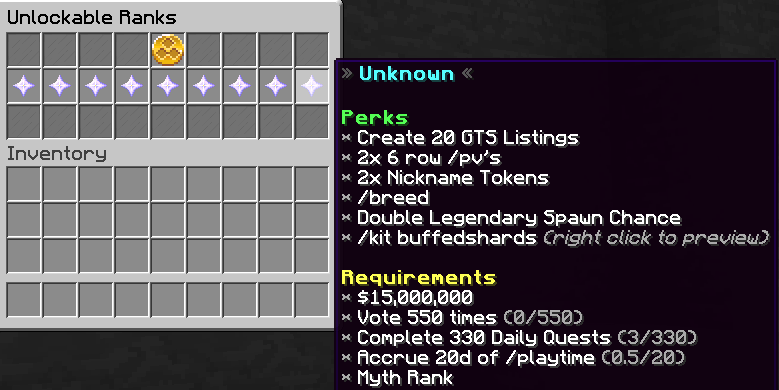 Unlockable Ranks
Our more dedicated playerbase who vote & complete Daily Quests every day will now be able to reap in extra perks/commands from the 9 new ranks added to the /ranks menu. These ranks are displayed in the message shown when hovering over someone’s username in chat.

Rustles
Throughout the wild you may encounter Pokemon “rustling” in the grass, to begin the battle simply walk into the particles that appear nearby. These Pokemon have a slightly increased chance to be Shiny or contain a Hidden Ability, and the chances increase after catching many of the same species. 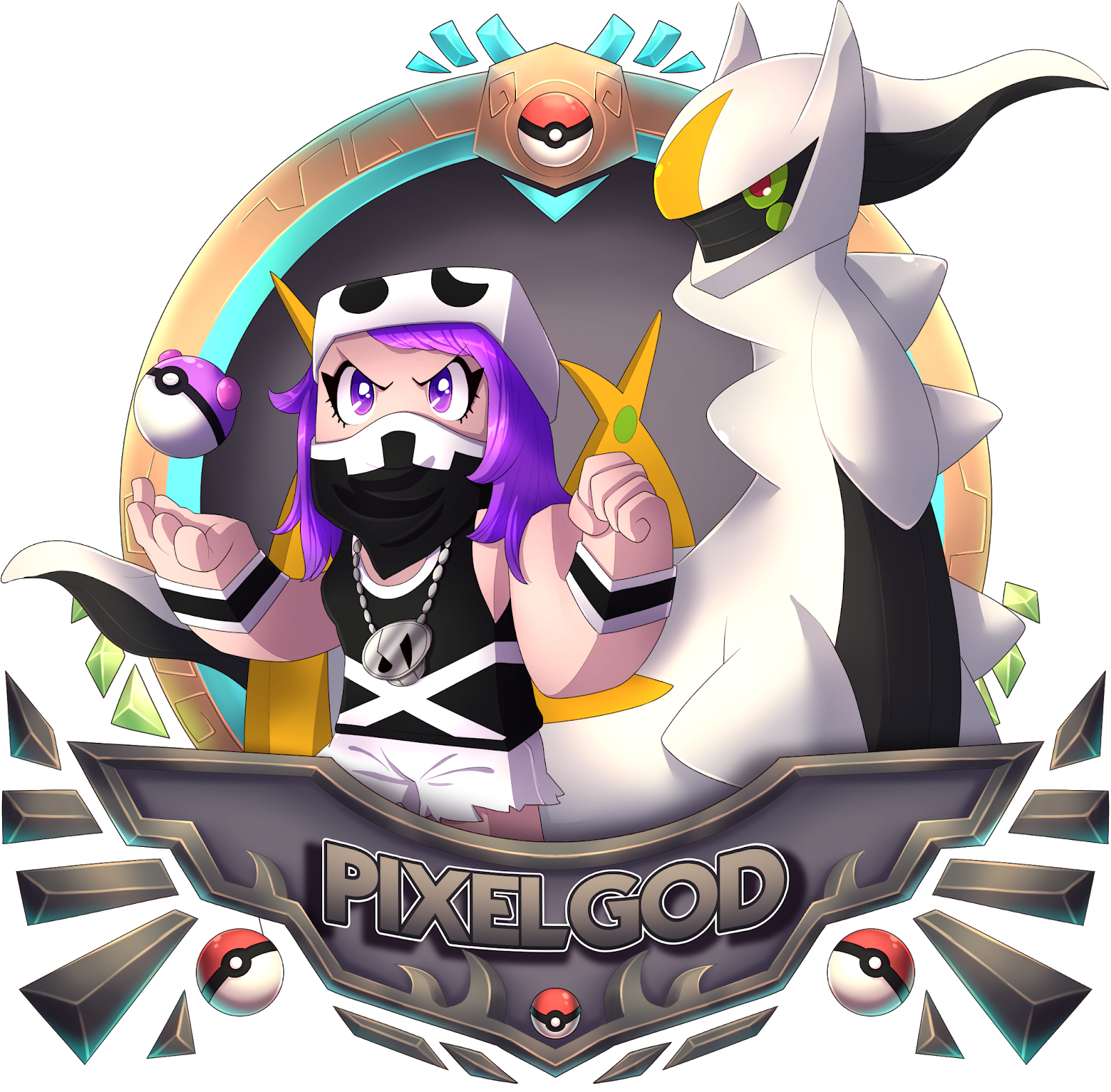 Thank you everyone, I hope you will enjoy these changes!
- PokeSaga Staff
Last edited: Jun 25, 2021
Click to expand...

Vaporeon said:
I’m new here so can please tell me how to join the server
Click to expand...

Hello, we appreciate you taking interest in joining our servers!

Please check out our guide here. If you need extra help, you may join our Discord by clicking here.

Yo I’m new how do we play

Lalo said:
Yo I’m new how do we play
Click to expand...

/Info basics in game should tell everything in regards to getting started. If you're still unsure feel free to ask about in chat and any experienced player or staff should be able to lend a hand.

I can't join the server

RyanKent said:
I can't join the server
Click to expand...

Hey! If you're still having issues id recommend joining our discord and asking for help there! You can always ask In out general support channel.
♥ - flash - Moderator - splash - ♥
♥ - discord - silver#6133 - ♥​

sobble said:
how do you join the server I am new here and just joined so I need to know
how
Click to expand...

Staff member
SeniorMod
BlazeStaff
Yeah follow these steps:
Just to clarify you Must be on PC to install & play pixelmon
1) Ensure you have Minecraft Java Edition (PC)
2) Ensure you have Java 64x Installed
3) Download the Technic Launcher at https://technicpack.net/download
4) Open the Technic Launcher
5) Select Modpacks (on the top of the launcher)
6) Go to the Search Box and paste

http://api.technicpack.net/modpack/ultimate-reallife-roleplay
7) Select Install (on the bottom right of the launcher)
8) Wait for the download to finish and join us at play.pokesaga.org!
9) Once you're in the game, join any one of our 12 realms - each has a different player base economy and feel so choose wisely